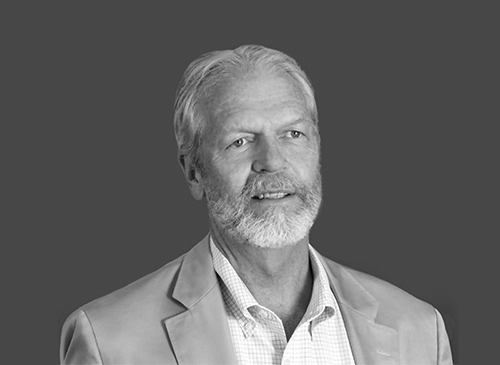 Gary holds two degrees from UArizona, BSc in Geological Engineering and MSc in Geophysics and worked 24 years in the seismic and well logging industries from 1980-2004 serving as President of Western Geophysical, WesternGeco and Baker Atlas.  Since 2005, Gary has worked independently as a board member, chairman or director & investor at a variety of technology based start up companies, including Novadrill, Ingrain, Wireless Seismic and Western Alaska Copper & Gold among others.  Novadrill developed an extensive patent portfolio and successfully sold the company based on the technology developed.  Western Alaska Copper & Gold is a start up mineral exploration company whose parent is Western Alaska Minerals.   Gary currently serves on the advisory board to Hall Labs, a technology incubator in Utah,    and as an advisory board member to the France Arizona Institute for Global Challenges.  Gary is an enrolled member of the Osage Tribe in Oklahoma and is advising the Osage Mineral Council on carbon credits.